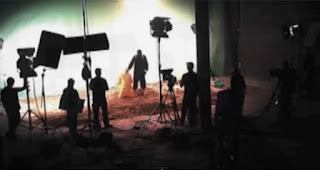 Posted by Abigail Jones at 04:17 No comments: 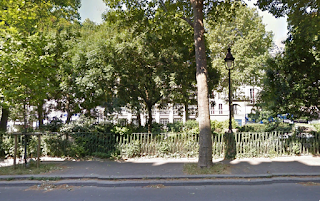 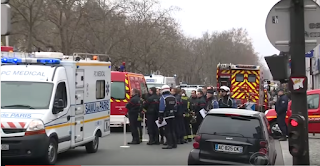 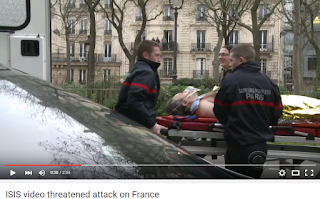 Posted by Abigail Jones at 03:44 No comments: